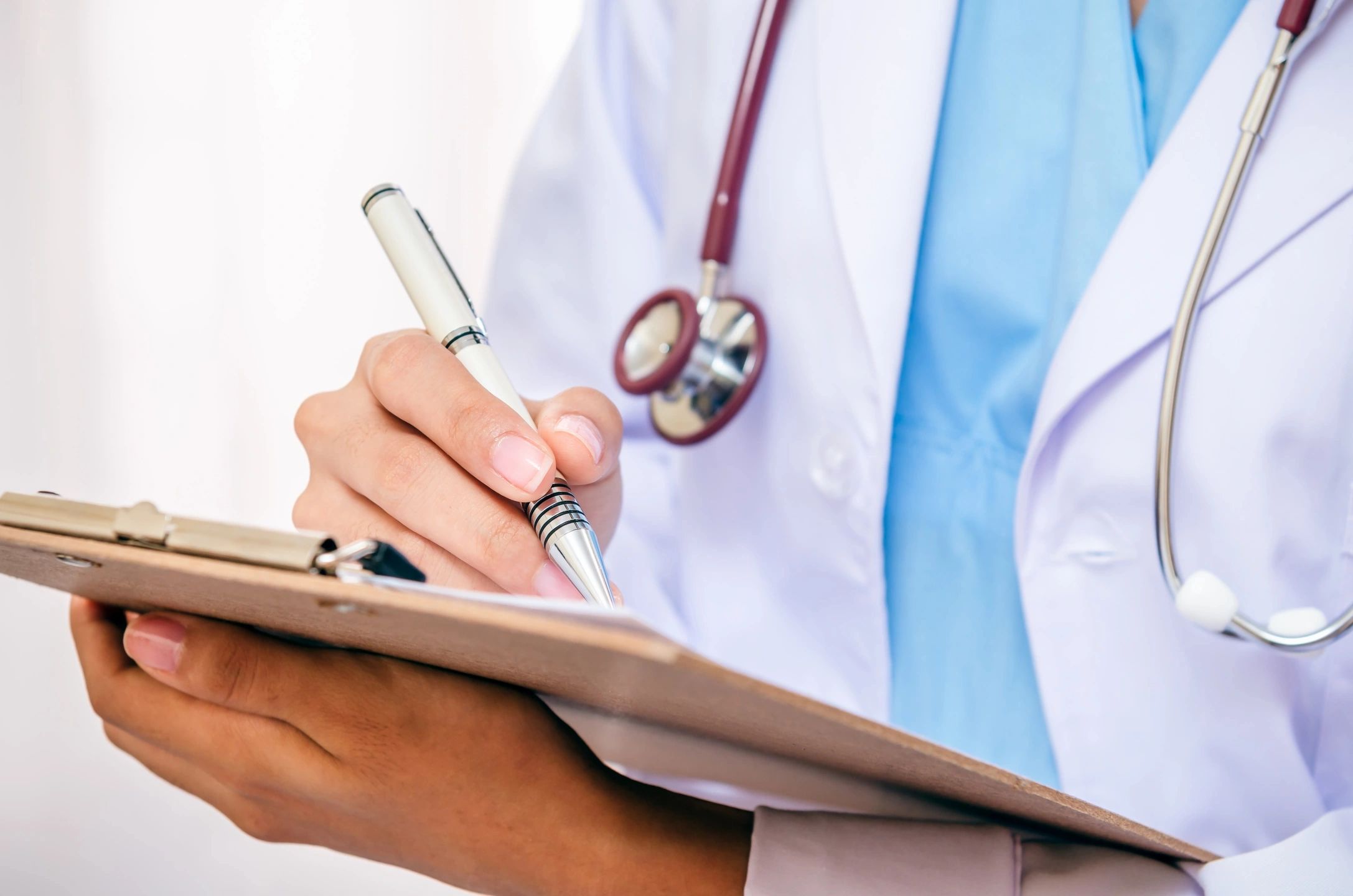 A person in Colorado tested positive for avian influenza A(H5N1) virus (H5 bird flu), Colorado Department of Public Health and Environment reported April 28, 2022. Centers for Disease Control and Prevention (CDC) confirmed it is the first U.S. case of H5 bird flu. The person was involved in the culling of poultry with presumptive H5 bird flu. The person reported 1 symptom (fatigue) that resolved after 3 days. The person is in isolation on oseltamivir treatment.

Detection of H5 bird flu in 1 person involved in poultry culling does not change the health risk to the general public, which is low. People exposed to infected birds during work or recreation are at greater risk and should follow recommended precautions. For details, see CDC’s April 29, 2022 health advisory.

State and national influenza activity during the week ending April 23, 2022.

To help healthcare providers stay up to date and make testing and treatment decisions, we publish influenza activity updates throughout the season.

Check out this season’s testing and treatment guidelines and a summary of last season’s influenza activity.

⁎Centers for Disease Control and Prevention (CDC) ILI case definition is fever and cough and/or sore throat in the absence of a known cause other than influenza. Interpret ILI data with caution, as the COVID-19 pandemic has affected healthcare-seeking behavior and other respirator factors associated with respiratory syndrome monitoring.
⁎⁎Meets the case definition for influenza-associated death, i.e., resulting directly or indirectly from a clinically compatible illness laboratory-confirmed to be influenza. Influenza deaths are likely under-reported. Providers might not list influenza as a cause of death, order influenza testing or notify the Health Department of the death.

††ILI Network is part of the CDC ILINet outpatient ILI surveillance network. ILINet includes more than 2,600 United States outpatient healthcare providers. They report to CDC total patients seen and patients with ILI each week. Washington is in Region 10, along with Alaska, Idaho and Oregon.

Influenza activity varied by region and continued to increase in some areas of the country. CDC confirmed the first U.S. case of H5 bird flu (in Colorado) this week.

The percentage of outpatient visits for respiratory illness remained stable compared to the previous week and is below baseline. See CDC’s full report for details.