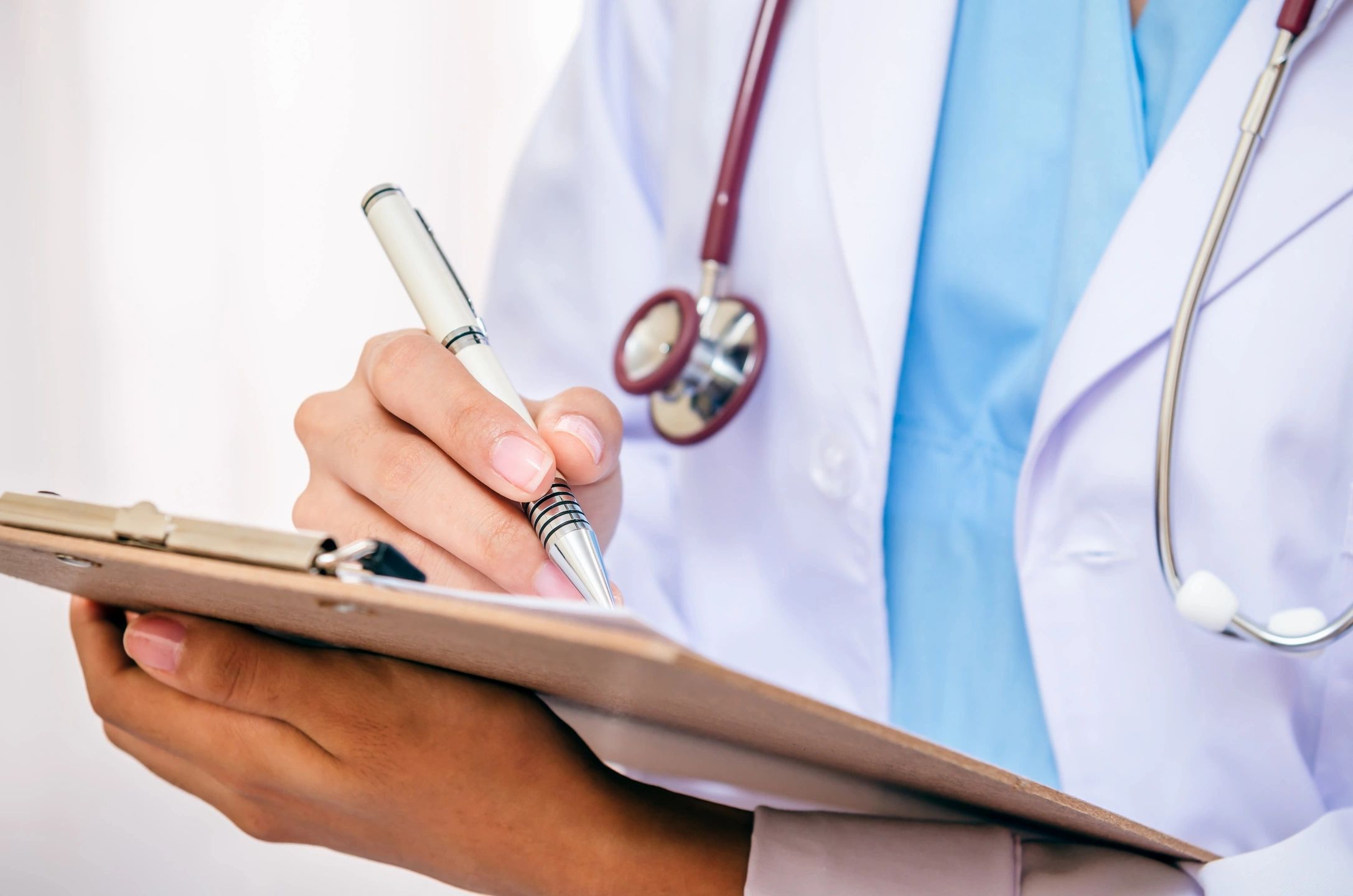 Afghanistan ranks seventh in the world for measles cases—and has a current outbreak. Afghanistan is one of only two countries with both wild and vaccine-derived poliovirus in circulation. It also has low routine immunization coverage, including for measles-containing vaccine and inactivated polio vaccine (IPV).

Within 7 days of being granted parole in the United States, all people entering the United States with a humanitarian parolee status must receive, unless already received overseas or medically contraindicated: