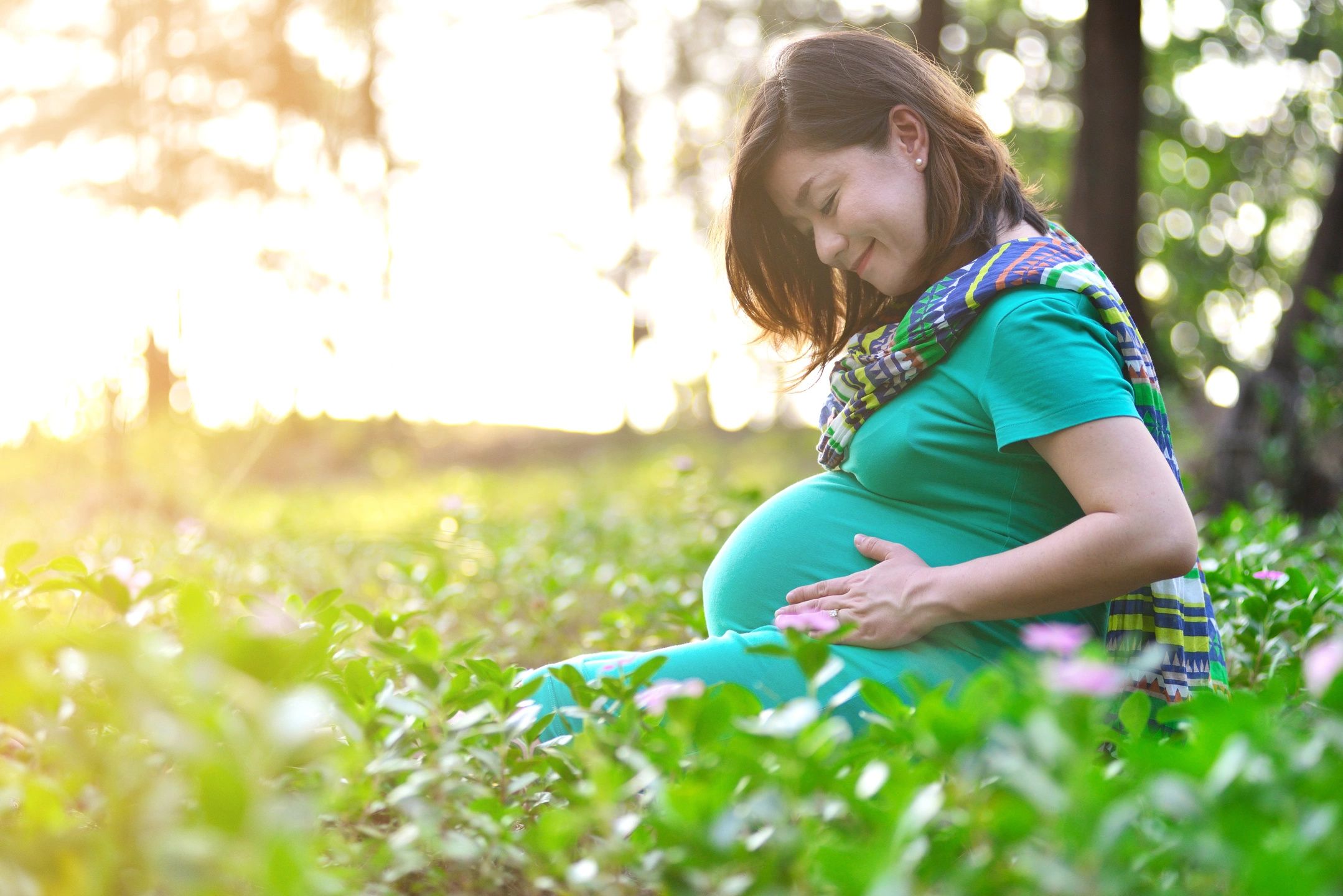 Pertussis is a serious disease for young infants.

Pertussis in young infants may be preventable through a maternal vaccination.

Pertussis vaccine is safe during pregnancy.

Make a strong recommendation for immunization.